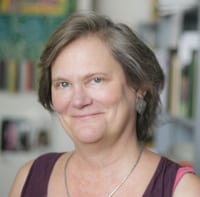 Professor Farley received her Ph.D. from Vanderbilt University in 1988. Her teaching and research interests include women theologians, religious dialogue, classical texts, contemporary ethical issues, and contemplative practices. Her first book, Tragic Vision and Divine Compassion: A Contemporary Theodicy (Westminster John Knox, 1990) considers the problem of evil by focusing on suffering rather than sin and abandons the forensic model of God in favor of one emphasizing compassion as a dominant metaphor for the divine. A second work, Eros for the Other: Retaining Truth in a Pluralistic World (Penn State: 1996), also takes up the relationships between ethical and philosophical issues in religion. In 2005, she published The Wounding and Healing of Desire: Weaving Heaven and Earth (Westminster John Knox), which combines attention to contemplative practices, folk traditions, and inter-religious dialogue to reflect on suffering and transformation. Her most recent book, Gathering Those Driven Away: a Theology of Incarnation (Westminster John Knox, 2011), reflects on the meaning of Christian faith and tradition for women, queers, and others that the church has had difficulty recognizing as part of the body of Christ. She also recently edited (with Emily Holmes) a collection of essays called Women, Writing, Theology: Transforming a Tradition of Exclusion.

Her latest book, “The Thirst of God: Contemplating God’s Love with Three Women Mystics” (Westminster John Knox, 2015), explores the spirituality of medieval mystics Marguerite Porete, Mechthild of Magdeburg, and Julian of Norwich. In Farley’s words, “These women have important things to tell us about our faith, the same as contemporary contemplatives, with the emphasis on divine love.” 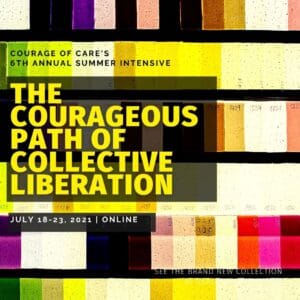