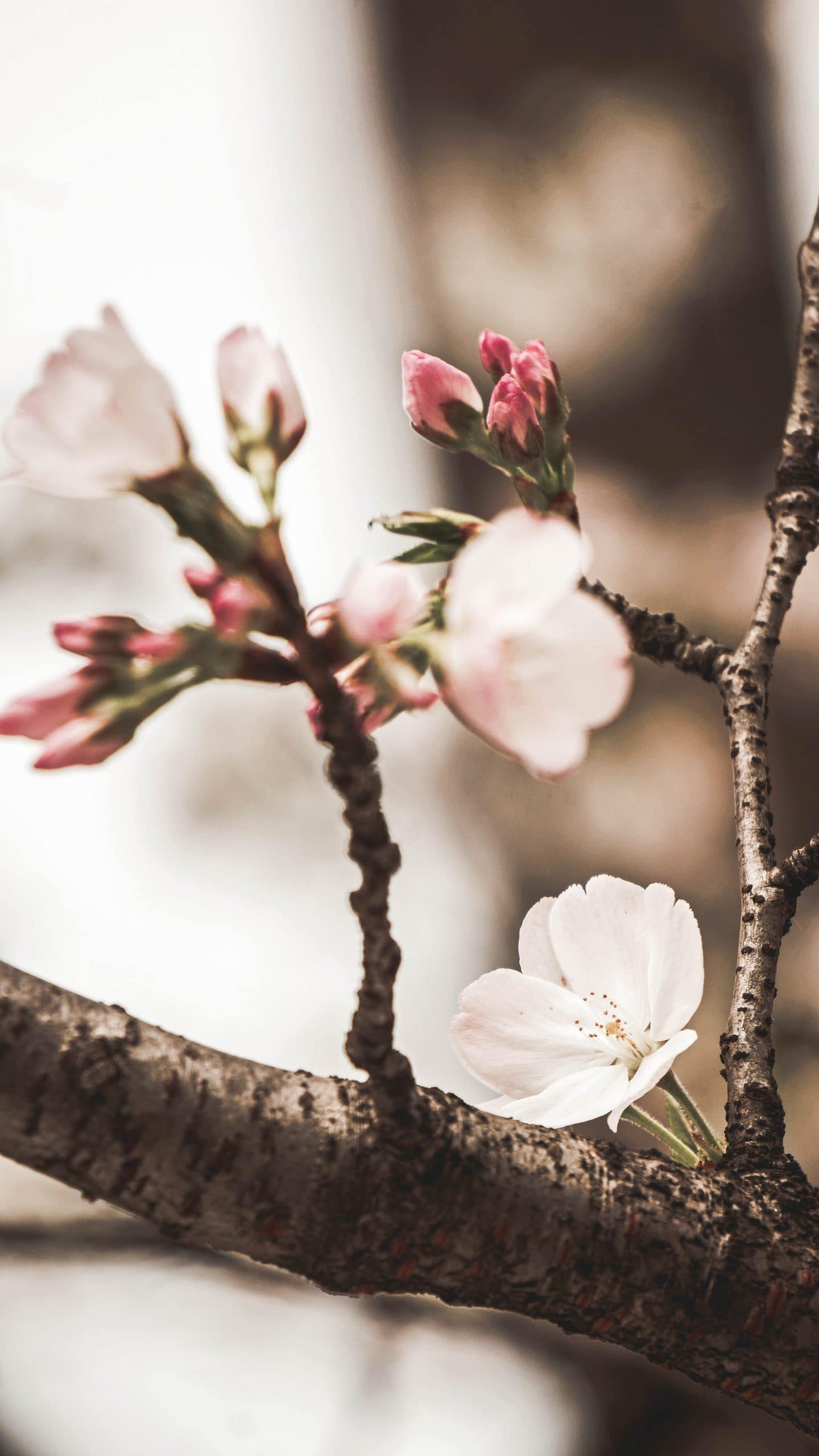 Leveraging the Contemplative Community for Liberation